Peña Deportiva's coach Manolo González is satisfied with the level and the work that his team is offering him in the preseason, while stressing that in terms of reinforcements they have signed "quite well".

La Peña Deportiva is getting a little closer every day in its preseason in which Manolo González, coach of the team from Santa Fe, has the task ahead of putting together a team that will be competitive again this season in the Second RFEF. The job is a challenge for the Galician coach of La Peña, who has 20 players in his final squad, of which more than half are new additions to the team. Now after several days in full swing, the Peña squad is approaching its first test of preparation in this preseason, in a first friendly match to be played this Saturday against Formentera. And Manolo González assures that things are going well.

“At the moment things are going quite well. So far we are quite happy with the new players and with the existing ones. Little by little, we are doing our job”, the coach of the Villa del Río team told Diario de Ibiza, before pointing out: “The squad, with the arrival of Jesús Fortes, can be considered closed. Unless we get something very interesting that makes us rethink the idea of signing another player. But it has to be something great and that fits our numbers to bring him in”.

However, Manolo González is calm in this aspect, as he considers that his squad, as it stands, is now complete.

“We have all the positions doubled and the squad is balanced. For someone else to come, it has to be a player who gives us a different profile to what we have and who would raise the level”, says the Peña Deportiva coach, who also qualifies: “If that were to happen, we would consider signing him in any position. But if not, what we have is what we are going to work with”.

In this sense, Manolo González comments that he is “happy” with his players and that he is pleased with “the level” he has observed in the team.

“So far everything is fine. Taking into account the economic possibilities we have, the truth is that I think we have signed quite well”, explains the coach of Santa Eulària, not without adding, then, as a note: “Now let’s see when everything starts. Let them get together and see how each one adapts. But, in principle, this team looks very good. Where we will have to put more emphasis on the job is in the forward zone, since in defense we have many of the same players as last year and we have already done a lot of work there”.

Regarding the duel against Formentera this Saturday, Peña Deportiva’s coach explains his idea that at this stage of the preseason little can be asked from both teams.

“It is a friendly match to kick-off the matches, which is what matters. The problem here is that the island limits you a lot. And, although I’ve never liked playing against opponents from the same league, here you have no choice. But it will be good to accumulate minutes and work, although we won’t really see anything from either side”, Manolo González says. 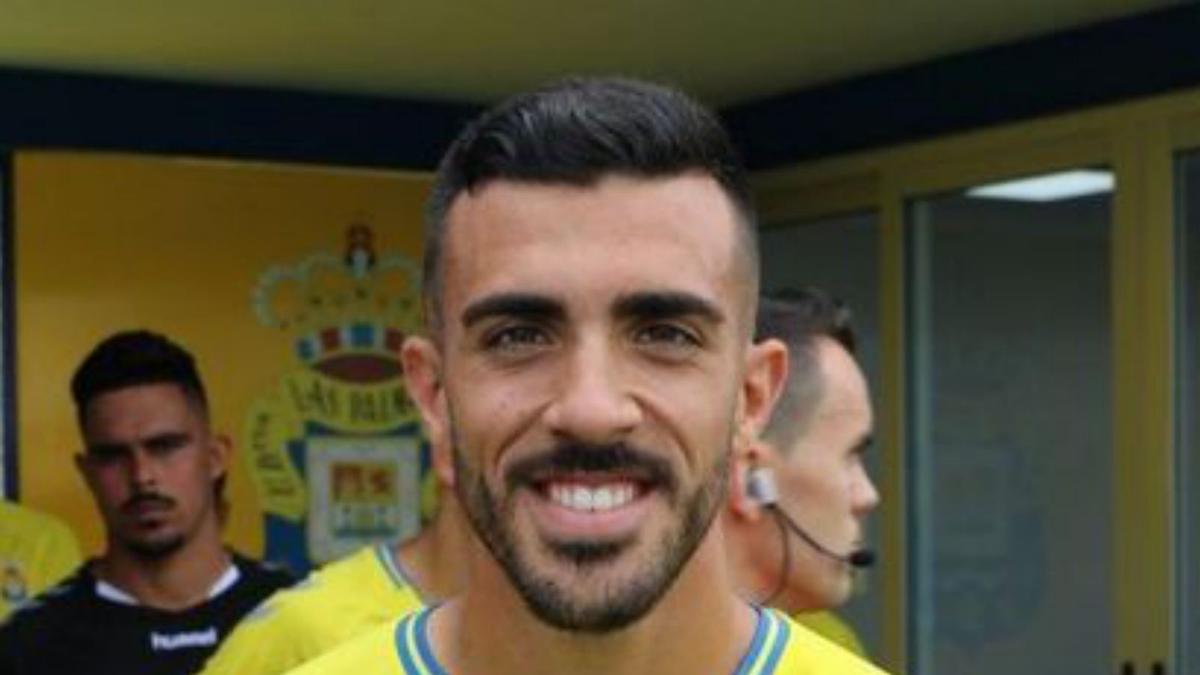 Jesús Fortes, a last signing for the side, with which the Peña considers its squad closed”

La Peña Deportiva announced this Wednesday that its 2022-23 squad was closed, after making public the signing of the Canary Islands footballer Jesús Fortes, who has become the last reinforcement to join the club from Santa Fe to strengthen the Peña Deportiva and the right side of the team coached by Manolo González.

Energy efficiency: Spanish household consumption at the forefront of efficiency in Europe

Club Diario de Ibiza: Lack of housing and training are major obstacles for the tourism sector