If a woman suspects that her drink has been spiked or injected with a substance through a puncture, she should go to the hospital because samples of certain drugs must be tested within six hours.

Three ministries of the Balearic Govern have initiated contacts to coordinate and address possible cases of chemical submission with puncture pricks to women in entertainment venues in the Balearic Islands after learning that the Guardia Civil is investigating six cases (four on Ibiza and two on Mallorca), as announced by this newspaper. They also advise all women who think they may have been victims of this type of incident, either because they have received a puncture or suspect that they have had something poured in their drinks, to go to hospital emergency rooms because the samples to detect this type of drugs must be analyzed within six hours. After the meeting of the heads of the Conselleries of Presidency, Public Function and Equality; Health and Consumption; and Economic Model, Tourism and Labor, the councilor Mercedes Garrido said that the objective is to coordinate dealing with the punctures that women are receiving in leisure spaces, defining “a roadmap” that sets the protocol of how puncture victims should act. And she sent a message to the aggressors: “We will not let them rest and we will pursue them”.

In this sense, she assured that “it cannot be that men, feeling macho, try to coerce the freedom of women to go to a nightclub or a party” and sent a message to those affected: “Let them feel safe and accompanied”.

Today the responsible for the Govern will meet with bodies and security forces, the Government Delegation in the Balearic Islands and local police, and in the coming days will meet with municipalities and entertainment companies “so that all those involved in this issue participate on this same roadmap”. “For quite a few years we have been facing the chemical submission by substances in drinks, which if consumed with alcohol aggravate its effects,” recalled Garrido on a phenomenon that is not new. 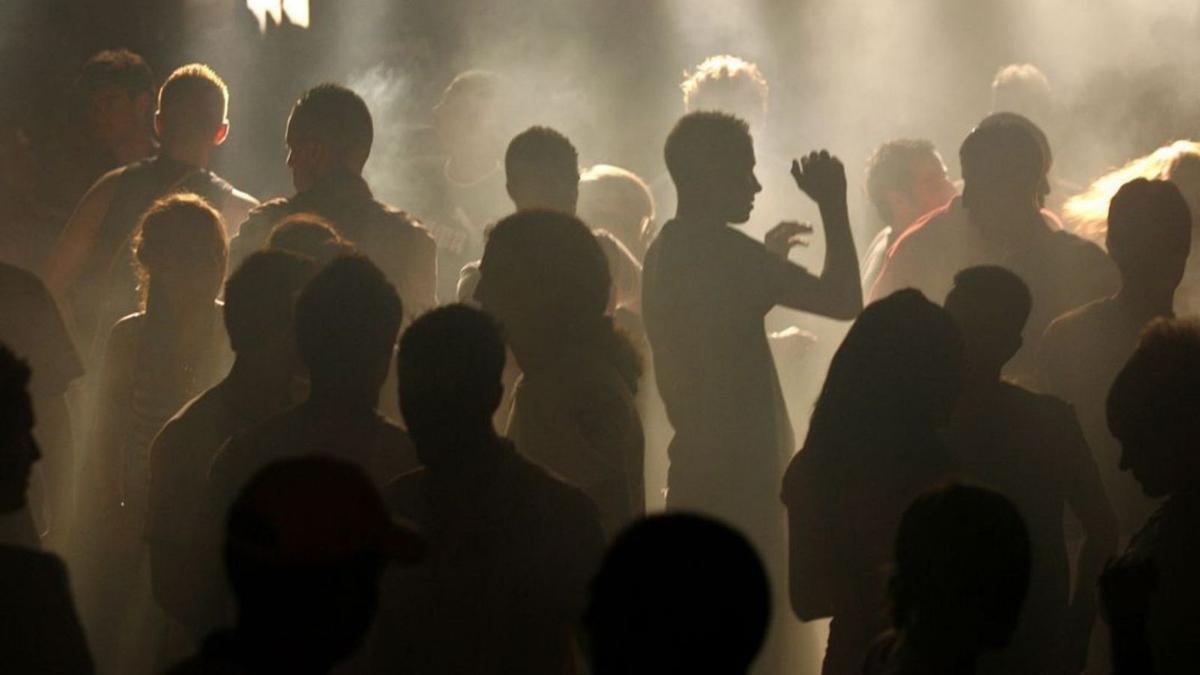 For her part, the Councilor for Health and Consumer Affairs, Patricia Gómez, explained that cases of chemical submission are not only produced by the consumption of synthetic drugs or drugs that produce unconsciousness, because alcohol can also be an instrument of chemical submission if a woman is incited to drink. She also recalled that in June, all health system management was warned to be alert to possible incidences of this type such as punctures or drink spiking, in the face of mass events and celebrations.

“In the event that a woman has symptoms such as loss of consciousness, waking up with damaged clothes, with a stranger, with lesions on her body that she cannot explain, with the sensation of having been punctured or her drink has been spiked, the health system must be very attentive to these symptoms and indicate women to go to hospital emergency rooms, which is where samples can be taken”, she indicated.

Analysis of the samples from punctures or spiked drink incidents

Gómez clarified that there are samples that have to be analyzed exclusively in Son Espases, which is the center to which the other hospitals refer them. The reason for requesting that the victims go to the ER and not to the health centers is that “there is a time and duration limit for some drugs, which is six hours, and the entire protocol must be activated before those six hours”. “We have learned from working in a coordinated manner during the pandemic and all those collaboration networks that have been established we continue and will continue to use,” she said.

In parallel, the program ‘No sigues ase’, to prevent abuse at parties in summer, which had been interrupted during the pandemic, has been resumed. Any woman who needs attention or accompaniment can telephone 24 hours a day 971 17 89 89 or write to 639 83 74 76.